Home
You are here: Home / How to make it to Pro Hockey / Pro Hockey Player Paul Dainton 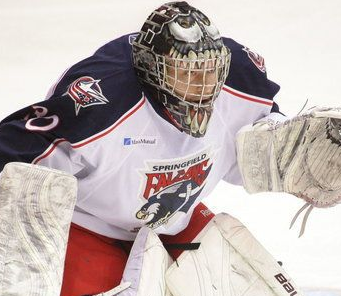 How They Made It: Springfield Falcons Goalie Paul Dainton

Today we sat down with Springfield Falcons goaltender Paul Dainton. Paul played college hockey at Umass-Amherst in the Hockey East Conference where he was captain as a senior and won numerous awards throughout his career. It is safe to say Paul has had an unorthodox path to Pro hockey! As a junior player in Canada Paul had to fight through a lot of adversity to make it to Division 1 level. Young players can learn a lot about dedication, commitment and love for the game from Paul! 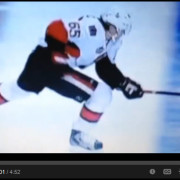 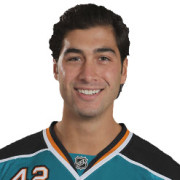 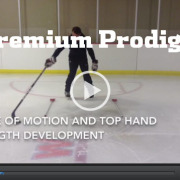