Home
You are here: Home / Coaches Corner / How To Shoot In Stride Progression

How To Shoot In Stride

Do you want to score more goals? Well then, it’s time to learn how to shoot in stride! To do so, I’ve outlined a progression for getting comfortable shooting the puck in stride, off of either foot. There are a number of ways to learn this technique but this method is proven and reliable. After reading and practicing the progression, please let me know what you think by commenting below!

Keys To Shooting In Stride 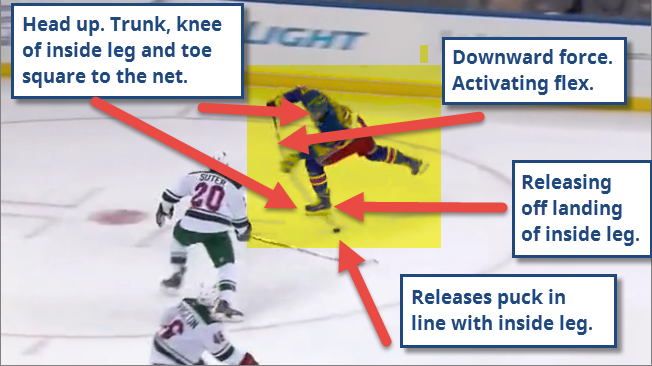